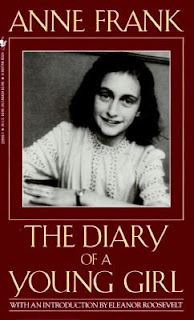 On June 12 Anne Frank would have turned 80 years old. She was born on June 12, 1929 in Frankfurt am Main, Germany. In 1933 her family moves to the Netherlands which is invaded seven years later by the German army in 1940. On her 13th birthday in June 1942 Anne receives a diary. The next month, in July 1942 the family goes into hiding and lives for two long years in a Secret Annex at the back of a warehouse in Amsterdam. In August 1944 the residents of the Secret Annex are betrayed and arrested. In September 1944 they are transported to Auschwitz concentration camp. In October 1944 Anne and her sister Margot are transported to the Bergen-Belsen concentration camp. In January 1945 Anne Frank's mother, Edith Frank, dies in Auschwitz-Birkenau. On January 27, Anne Frank's father, Otto Frank, is liberated from Auschwitz by the Russian army. In March 1945 Anne and Margot die within days from each other at Bergen-Belsen. A friend of the family, Miep Gies, found Anne's diary after the family's arrest. She plans to return it to Anne after the war. But in October 1945 Otto Frank receives a letter, confirming that his daughters died at Bergen-Belsen. Miep Gies gives the diary to Anne's father who decides to publish it. In the Summer of 1947 the first 1,500 copies of Anne Frank's diary are published. It is considered the best known memoir of the Holocaust. Please check out our book displays about Anne Frank and her diary.
Posted by Elisabeth at 3:30 PM No comments: 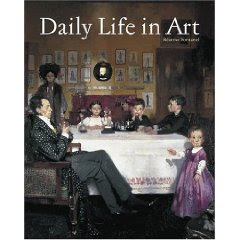 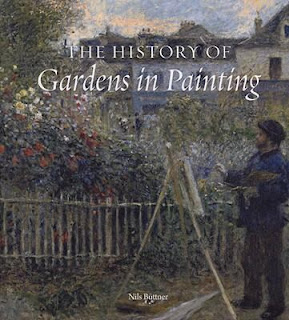 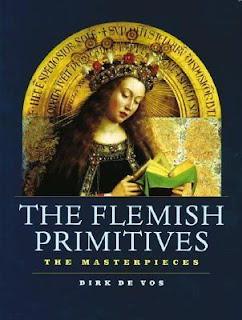 Daily Life in Art by Beatrice Fontanel, The History of Gardens in Painting by Nils Buettner, The Flemish Primitives by Dirk De Vos, Women Artists by Margaret Barlow, and The Society Portrait: from David to Warhol by Gabriel Badea-Paeun. 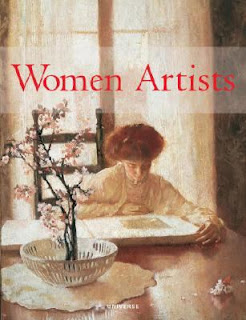 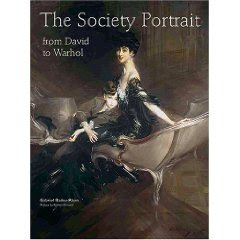 It was Picasso who said: "Art washes from the soul the dust of everyday life."

"Paintings from the Reign of Victoria: The Royal Holloway Collection, London" are now on display at the Yale Center for British Art in New Haven, until July 26, 2009. The Hartford Courant published an article about this exhibit. The museum is free and open to the public. Go visit and enjoy!

For an overview of art museums in CT, visit the Connecticut ARTRAIL website. If you are a Hamden resident, you can check out museum passes to the Wadsworth Atheneum in Hartford, CT and the New Britain Museum of American Art.
Posted by Elisabeth at 8:17 PM No comments:

Johann Wolfang von Goethe once said: "The most difficult thing is what is thought to be the simplest; to really see the things which are in front of your eyes." Check out our display of beautiful photography books next to the elevator. The featured books are:
Microcosmos by Brandon Boll, Fruit: edible, inedible, incredible by Wolfang Stuppy & Rob Kesseler, and In the Shadow of Mountains by Steve McCurry.

Posted by Elisabeth at 7:07 PM No comments: