Here are the latest additions to our eBook collection: 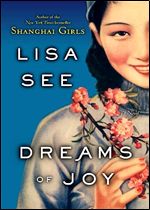 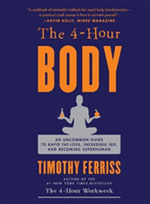 The 4-Hour Body - Timothy Ferriss
Autobiographies of American Women: an Anthology - Jill Ker Conway
Fathers and Sons and Sports - Mike Lupica
The Psychopath Test - Jon Ronson
Posted by Jessica at 11:49 AM No comments:

Email ThisBlogThis!Share to TwitterShare to FacebookShare to Pinterest
Labels: eBooks

Thanks to the generosity of the Friends of the Hamden Public Library, we have now three copies of the popular 2011 CT State Parks and Forests Day Pass in circulation.

Check availablity here. The passes cannot be reserved. Passes are checked out on a first come, first serve basis. Hamden residents with a valid Hamden library card can check out the pass overnight at the info desk at Miller library. One pass per family. Passes are due the next day before the library closes. During the summer, when the library is closed on Saturdays, if the pass is checked out an a Friday, it is due on Monday before the library closes at 9 pm. Passes need to be returned to the info desk at Miller library.

The passes are valid until December 31, 2011 and cover the cost of parking at state parks and forests where there is a charge. This includes beach state parks as well as inland state parks. The passes also cover admission for two adults and four children at state historical sites and exhibit centers at Dinosaur, Fort Trumbull and Gillette Castle State Parks. The passes are not valid for groups or vehicles carrying more than 12 passengers. They are offered as part of the Connecticut Department of Environmental Protection’s NO CHILD LEFT INSIDE initiative.

For more information call the information desk at 203/287-2680. See a listing of our other museum passes here.
Posted by Elisabeth at 12:15 PM No comments:

Tote bags featuring our new library logo are now available for just $10! You can get yours at the Checkout Desk at Miller Central Library (coming soon the the branches).

Perfect for all your summer activities. Show your support the library wherever you go!
Posted by Jessica at 10:14 AM No comments: 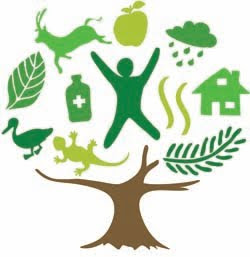 The United Nations General Assembly has declared 2011 the International Year of Forests. Almost half the world's original forests have been destroyed, most during the past three decades. 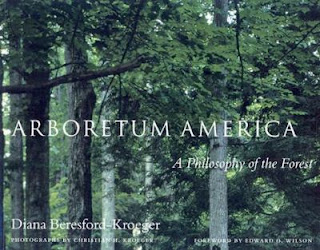 um America: A philosophy of the forest, author Diana Beresford-Kroener describes 20 different tree groups and how these specific trees can be used to promote health and to counteract the effects of pollution and global warming. 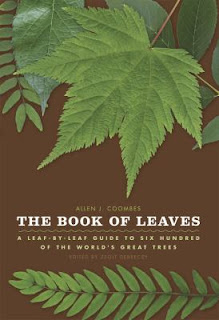 The Book of Leaves by Allen J. Coombes is a leaf-by-leaf guide to six hundred of the world's great trees. The leaves are reproduced at their actual size. 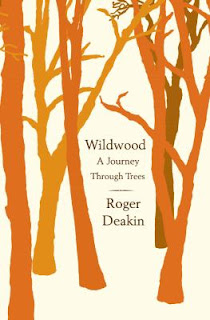 Wildwood: a journey through trees is the last book by British nature writer Roger Deakin which was published after his death in 2006. In his travels he meets artists and scientists who work with forests all over the world. 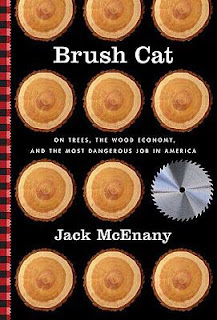 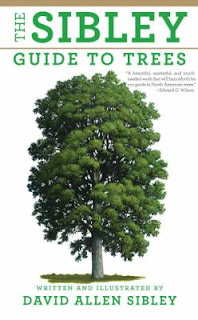 A Shared Landscape: A guide and history of Connecticut's State Parks and Forests by Joseph Leary, published in 2002, contains descriptions, photos and maps of 92 Connecticut state parks and 32 state forests. 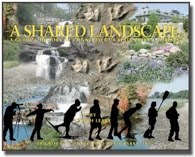 Other Related Books (by subject)

2011 the International Year of Forests
Posted by Elisabeth at 4:55 PM No comments: 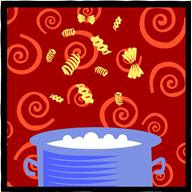 We just published a new edition of our LIFESTYLES bookletter.

This bookletter is published online on the 7th day of each month. We list new cookbooks, fitness books, health books, etc.

Check what is new and forthcoming in fiction and nonfiction in GOOD READS.
Posted by Elisabeth at 11:48 AM No comments:

Booklist recently published a listing of the TOP TEN BIOGRAPHIES
which were reviewed during the past year.

Alice Neel: The Art of Not Sitting Pretty. By Phoebe Hoban. St. Martin’s

"Judicious and ardent, Hoban has created a galvanizing portrait of a “rebel artist” who remained true to her humanist convictions."

A Complicated Man: The Life of Bill Clinton as Told by Those Who Know Him. By Michael Takiff. Yale

"What Takiff delivers is an astonishing collection of 171 interviews, collectively offering an intimate portrait of former president Bill Clinton."

"For readers exhausted at the thought of another Ted Kennedy book, this one is beautifully written and exquisitely detailed with plenty of new material."

"This is the first comprehensive, candid, and up-to-date portrait of Sir Paul McCartney."

"A complete portrait illuminating how a bold pioneer forged surprising links between science and the humanities."

How to Live; or, A Life of Montaigne in One Question and Twenty Attempts at anAnswer. By Sarah Bakewell. Other

"By casting her biography of Michel de Montaigne as 20 chapters, each focused on a different answer to the question “How to live?” Bakewell limns Montaigne’s ceaseless pursuit of this most elusive knowledge."

"This magisterial biography is a vastly enlightening, overwhelmingly engaging treatment of a great man."

Will Eisner: A Dreamer’s Life in Comics. By Michael Schumacher. Bloomsbury

"In addressing the life of Will Eisner, now known as the father of the graphic novel, seasoned biographer Schumacher zeroes in on the essence of Eisner’s success."

Posted by Elisabeth at 1:45 PM No comments:

Check out a museum pass 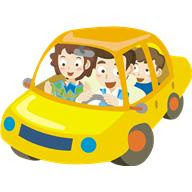 If you are a Hamden resident with a valid Hamden library card, you can check out our museum passes.

Passes are available at Miller Library, at the info desk. If you check out a pass this Friday, July 1, you can keep it until Wednesday, July 6, due to the 4th of July Holiday Weekend. The library is open today Friday until 5:30 pm. We are closed Saturday, Sunday, Monday and will open again Tuesday, July 5, at 10 am. During the week passes can be checked out overnight. Passes cannot be reserved. We have passes which offer either free admission or a discount.
Posted by Elisabeth at 1:08 PM No comments: