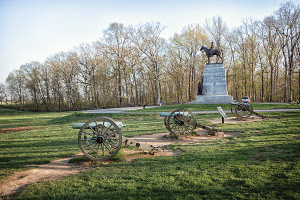 Preservation Magazine, a publication of the National Trust for Historic Preservation details  the work that has been put into restoring Gettysburg Battlefield monuments in preparation for the anniversary celebration and battle reenactment this month.  1,328 monuments commemorate the battle was fought between July 1-3 1863 leaving 51,000 dead, wounded or missing. 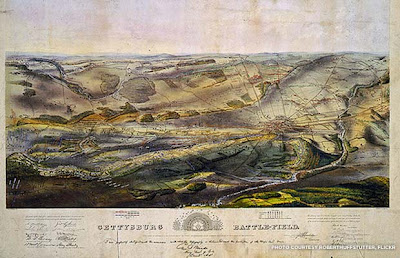 In addition, the National Trust's blog, Preservation Nation gives a detailed  listing of events planned at Gettysburg commemorating the anniversary. 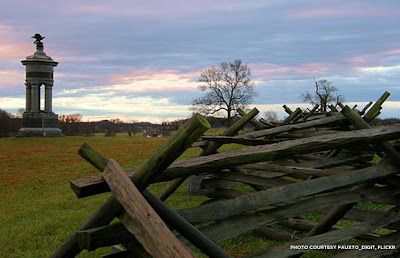 Check our catalog to find additional resources about the battle and its aftermath.